skip to main | skip to sidebar
Shelfari: Book reviews on your book blog I haven't ever done a numbers challenge before so this will be fun!

1) You can join anytime as long as you don’t start reading your books prior to 2009.
2) This challenge is for 2009 only. The last day to have all your books read is December 31, 2009.
3) You can join anytime between now and December 31, 2009.
4) If you don’t have a blog, please join our Yahoo Groups. 5) When you sign up under Mr. Linky, list the direct link to your post where your 100+ books will be listed. If you list just your blog’s URL, it will be removed.
6) All books count: children’s, YA, adults, fiction, non-fiction, how-tos, etc.
I may try to do a sidebar for this one...I'll have to see how savvy I can get with this blog.
1. The New Policeman by Kate Thompson 1/2/09
2. First Test by Tamora Pierce 1/4/09
3. The Hollow Kingdom by Clare Dunkle
4. Close Kin by Clare Dunkle
5. In the Coils of the Snake by Clare Dunkle
6. Quest for a Maid by Frances Mary Hendry
7. Whirligig by Paul Fleischman
8. The Dark is Rising by Susan Cooper
9. The Professor's Daughther by Joann Sfar and Emmanuel Guibert
10. The Hunger Games by Suzanne Collins
11. Garlic and Sapphires by Ruth Reichl
12. Raising the Griffin by Melissa Wyatt
13. The Amazing Adventures of Kavalier and Clay by Michael Chabon
14. Seeker by Jack McDevitt
15. The Magical Life of Long Tack Sam by Ann Marie Fleming
16. How the Garcia girls Lost Their Accents by Julia Alvarez
17. The Boy in the Striped Pajamas by John Boyne
18. Criss Cross by Lynne Rae Perkins
19. Alive and Well in Prauge, New York by Daphne Grab
20. The Warrior's Daughter by Holly Bennett
21. Blood Red Horse by K. M Grant
22. Green Jasper by K. M. Grant
23. Blaze of Silver by K. M. Grant
24. 13 Little Blue Envelopes by Maureen Johnson
25. The Bonemender by Holly Bennett
26. The Bonemender's Oath by Holly Bennett
27. The Bonemender's Choice by Holly Bennett
28. The Patron Saint of Butterflies by Cecilia Galante
29. Wild Swans by Jung Chant
30. The Red Necklace by Sally Gardner
31. Impossible by Nancy Werlin
32. A Laodicean by Thomas Hardy
33. Ink Exchange by Melissa Marr
34. The Name of the Wind by Patrick Rothfuss
35. Sun and Moon, Ice and Snow by Jessica Day George
36. Double Helix by Nancy Werlin
37. How I Live Now by Meg Rosoff
38. The Disreputable History of Frankie Landau-Banks by E. Lockhart
39. Magic's Child by Justine Larbalestier
40. Sabriel by Garth Nix
41. Three Cups of Tea by Greg Mortenson
42. The Off Season by Catherine Murdock
43. Ironside by Holly Black
44. Stargirl by Jerry Spinelli
45. Dragon Slippers by Jessica Day George
46. The Possibilities of Sainthood by Donna Freitas
47. The Other Side of the Island by Allegra Goodman
48. The Invention of Hugo Cabret by Brian Selznick
49. The Swan Kingdom by Zoe Marriot
50. Need by Carrie Jones
51. North of Beautiful by Justina Chen Headley
52. Lirael by Garth Nix
53. Silence by Shusaku Endo
54. Bog Child by Sibohan Dowd
55. Squire by Tamora Pierce
56. Lady Knight by Tamora Pierce
57. Tamar by Mal Peet
58. Graceling by Kristin Cashore
59. Away Laughing on a Fast Camel by Louise Rennison
60. The Dark Mirror by Juliette Marillier
61. Koyal Dark, Mango Sweet by Kashmira Sheth
62. Unwind by Neal Shusterman
63. Freefall by Anna Levine
64. The Innkeeper's Song by Peater S. Beagle
65. Sunshine by Robin McKinley
66. Old Men at Midnight by Chaim Potok
67. Aurelie by Heather Tomlinson
68. Skin Hunger by Kathleen Duey
69. Dune by Frank Herbert
70. Abhorsen by Garth Nix
71. Snow White and Rose Red by Patricia Wrede
72. A Company of Swans by Eva Ibbotson
73. Fire by Kristin Cashore
74. Galway Bay by Mary Pat Kelly
75. Persepolis by Marjane Satrapi
76. We Are On Our Own by Miriam Katin
77. 84 Charing Cross Road by Helene Hanff
78. Cybele's Secret by Juliet Marrilier
79. Speak by Laurie Halse Anderson
80. Tell Me if the Lovers are Losers by Cynthia Voigt
81. Harrowing the Dragon by Patricia McKillip
82. Regarding the Fountain by Kate Klise
83. The Guernsey Literary and Potato Peel Pie Society by Mary Ann Shaffer and Annie Barrows
84. Mystic and Rider by Sharon Shinn
85. Love, Stargirl by Jerry Spinelli
86. Wings by Aprillynn Pike
87. The Mysterious Benedict Society by Trenton Lee Stewart
88. Saffy's Angel by Hilary McKay
89. Garden Spells by Sarah Addison Allen
90. A Voice of Her Own: Becoming Emily Dickinson by Barbara Dana
91. What the Dickens? by Gregory Maguire
92. The Legend of Lady Ilena by Patricia Malone
93. Liberation: Being the Adventures of the Slick Six After the Collapse of the United States by Brian Slattery
94. In the Land of Invisible Women by Qanta Ahmed
95. Madapple by Christina Mildrum
96. Pride and Prejudice and Zombies by Seth Graham-Smith and Jane Austen
97. Alas, Babylon by Pat Frank
98. Sahara Special by Esme Raji Codell
99. The Wings of a Falcon by Cynthia Voigt
100. Sovay by Celia Rees
101. The Actor and the Housewife by Shannon Hale
102. All But My Life by Gerda Weissman Klein
Posted by erin sheely at 2:38 PM

Wanted to stop in and welcome you to this challenge. If you haven't already, feel free to join us at the Yahoo Groups where others are participating in this challenge as well as others.

erin sheely
mommy of four, wife of a soldier, obsessive reader, student of library science, wearer of flipflops whenever possible 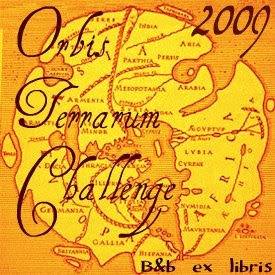 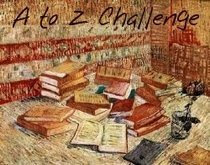 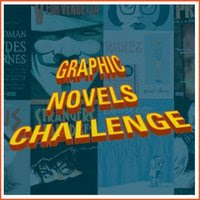 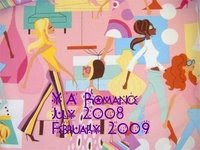 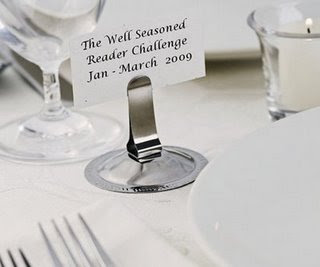 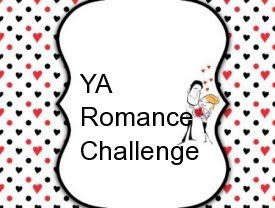 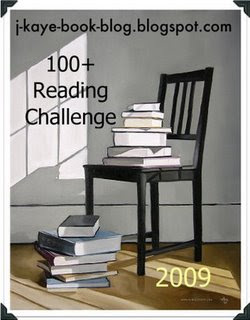 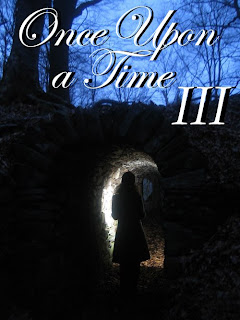 View my page on Book Blogs